Our vision is to save lives by detecting blood loss, using a patented core technology that utilizes fiber optics...[read more]

Headquartered in Halmstad in the South of Sweden, Redsense Medical traces back to the year 2000, after a number of incidents with venous needle dislodgement during Hemodialysis in Halmstad County Hospital.

The nurses came to the realization that these incidents were far from unique and that existing alarm systems were widely notorious for malfunctioning. The hospital technicians contacted engineer Daniel Engvall, co- founder of Redsense, looking for a solution to this problem.

Daniel started a project with the goal of developing the first monitoring system for venous needle dislodgement during hemodialysis. The project was supported by Innovation Team, a well-established design company in the medical technology sector, and together with the local company a first prototype was developed.

In late 2003 the development of the first product prototype was finalized and in 2004 a patent protecting its basic technology was filed. During the development process, the team evaluated existing methods and, instead of attempting to measure activities inside the body or the dialysis equipment, designed a device which keeps an eye on the access points and monitors for the first sign of blood loss. An absorbent patch, which contains a blood sensor, is placed directly over the venous needle blood access point to absorb the blood that flows out from the patient in a situation where venous needle dislodgement occurs. The sensor inside the patch is connected to an external alarm unit to allow the sensor patch to be as small and simple as possible.

In 2006 Patrik Byhmer, board member of Innovation Team, came across the project and founded the company Redsense Medical AB as a spin-off of the project, together with Daniel Envall and help from investors. 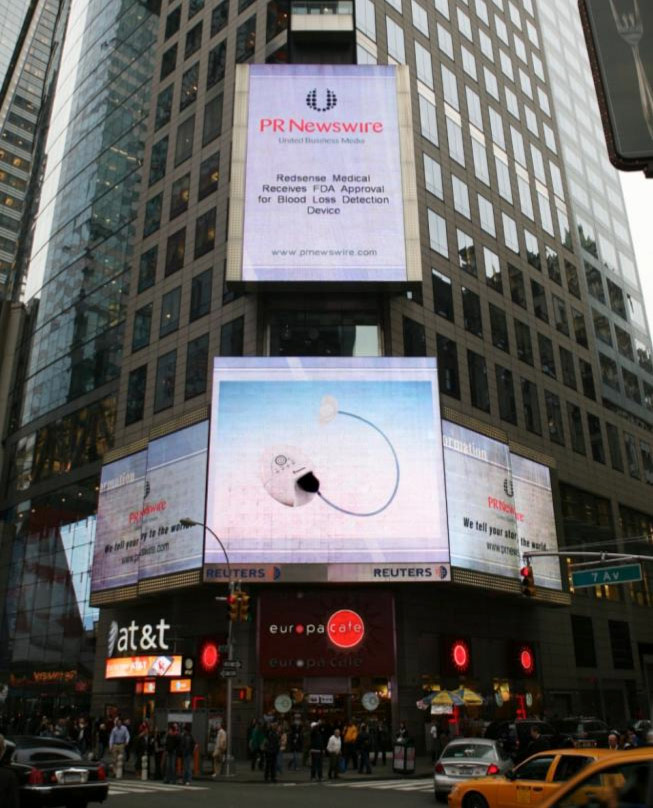 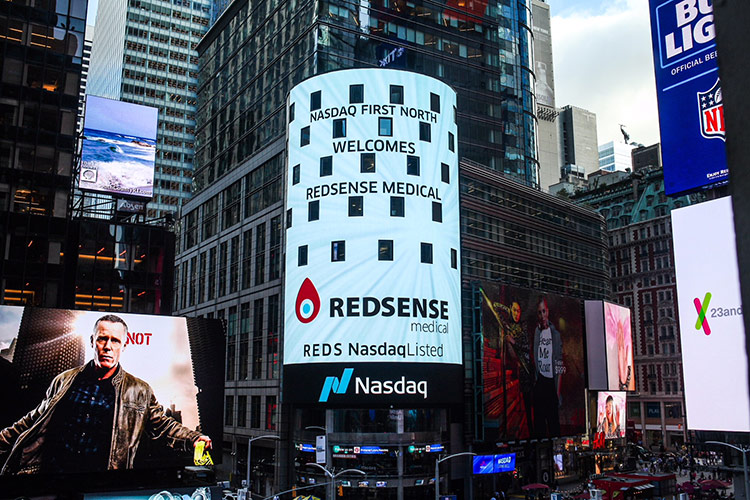 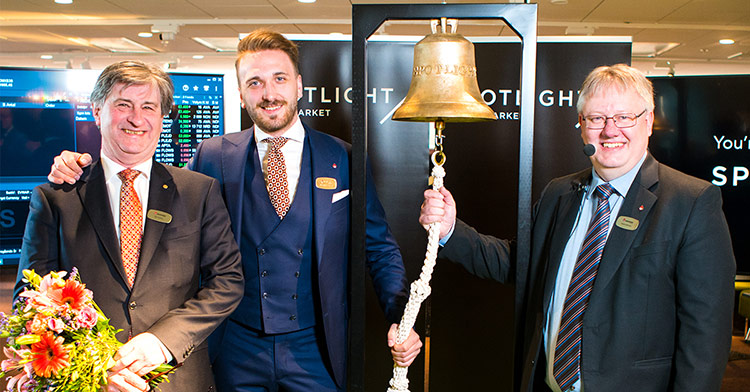