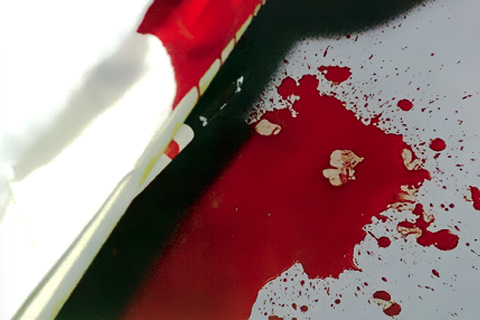 Although hemodialysis has become a routine treatment all over the world, adverse side effects, and occasionally life-threatening clinical complications still happen.

VND is one of the most serious accidents that can happen during haemodialysis. If the blood pump is not stopped, either by activation of the protective system of the dialysis machine or manually, the patient can bleed to death within minutes.

According to figures from the “Nederlandse Nierstichting” in February 2016, the haemodialysis population worldwide has reached approximately 2.500.000 patients dialysing 3 times a week. That brings us to 7.500.000 dialysis sessions/week worldwide.

Therefore the introduction of technical and safety devices to make the treatment as safe as possible is extremely important. However, technological advances should be seen as complementary to the work of healthcare professionals to optimise safe and efficient haemodialysis treatments.

Globally this would mean

EDTNA/ERCA questionnaire recordings of 283 VND incidents indicate that 23% of VND’s are serious and severe needing resuscitation to save patients lives and 5% either died or suffer from long term sequelae.

How do we Minimize the Risk of Venous Needle Dislodgement?

Vascular access complications are a major cause of morbidity, leading to a high percentage of hospitalisation and in some cases even death. 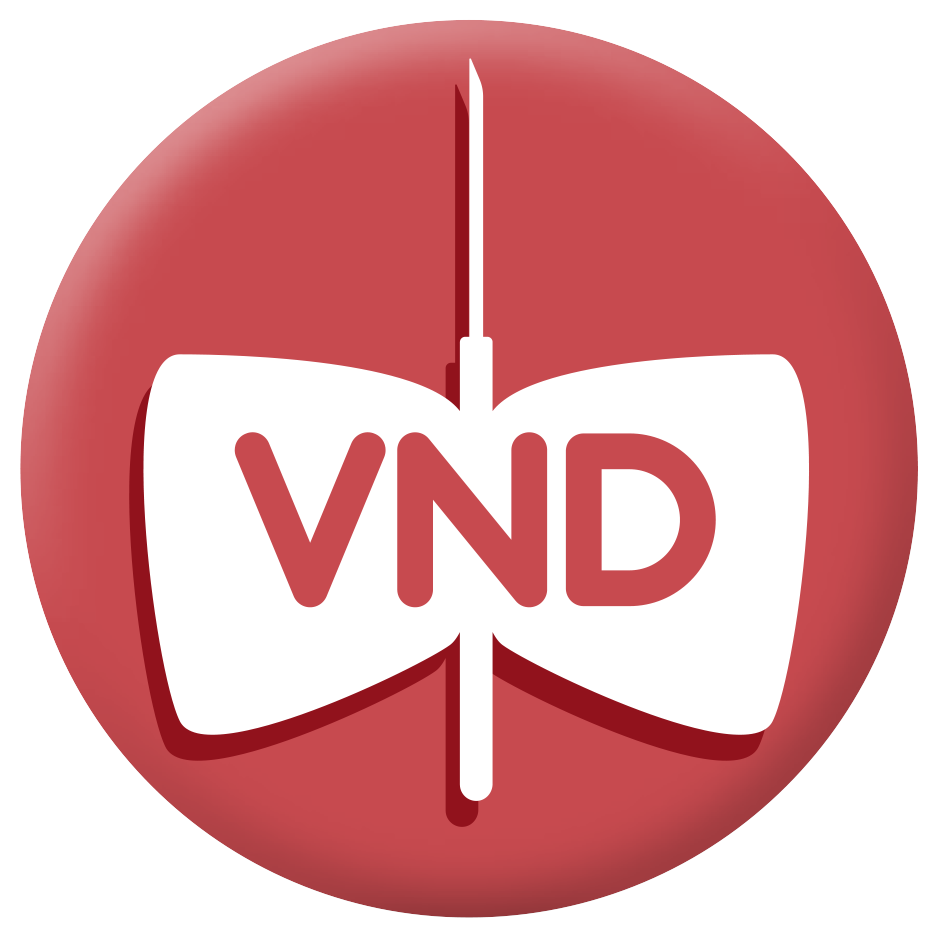 We're not around right now. But you can send us an email and we'll get back to you, asap.

Any cookies that may not be particularly necessary for the website to function and is used specifically to collect user personal data via analytics, ads, other embedded contents are termed as non-necessary cookies. It is mandatory to procure user consent prior to running these cookies on your website.